Skip to content
Life Insurance for Freedom Lovers
Freedom Defense Resource Center > Freedom Blog > Honoring Your Parents: Learning From How They Started Over

Honoring Your Parents: Learning From How They Started Over 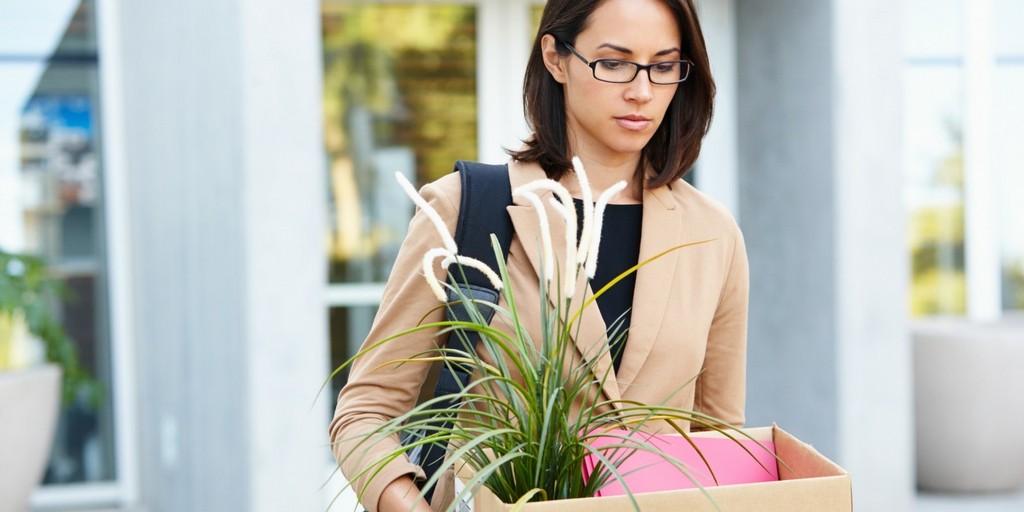 As we enter a new year, we often take the time to reevaluate and look ahead with excitement and motivation. Aren’t you thankful that life is full of these second chances? That you always have an opportunity to try again, to grow, to learn, and to improve? This is a valuable life lesson that I learned from my parents, and I am thankful I had their example to follow.

What I Learned From Their Story

My mom and dad both came from immigrant families who moved to America searching for the land of hope and promise. Their families were originally from the Old Country, and they eventually settled in New York City, where I was raised. As my sister and I grew up, my parents moved us to the peace and quiet of the suburbs, and this change marked two significant moves in two generations, both of them to better situations.

But their story does not only include moves to different physical locations; it also involves major career shifts.

My mom started her working life as a secretary in a college psychology department. She then moved on to teacher training and ended up as the editor of an academic journal. She was always involved with education, but in a different role with each job.

My father began in show business. After that, he stepped into life insurance sales and then branched into motivational speaking. He ended his career in the travel business. He was ever the promoter and entertainer, but on a different stage each time.

What do their experiences with location moves and career changes teach me? What are some lessons I can apply to my life?

Yes, transitioning between cities and careers is no easy feat, but the changes that most impressed me were the personal transformations that occurred as they walked through the obvious outwards changes.

Dad started out in the wild world of show business, settled down to become a family man, and went on to build multiple successful businesses. Mom was the bookworm living at home, became the busy mother of two little ones, got involved in the school, and went on to establish herself as a key person in several businesses. Different ages, different stages, different ladders to climb. They saw the value in continual personal growth and accepted new opportunities as life afforded them.

2. How to Prepare for Change

As I think about all the changes my parents went through, I see how well they prepared me to deal with the inevitable changes in my own life. I saw that they did not fear the new things life threw at them, and so I never experienced fear at the prospect of a new job, a new school, or a new set of friends.

Career-wise, I had five different jobs before I ended up in the life insurance business. I spent ten years post-college in various sales-related positions before I landed in a career. In hindsight, I can see how each position brought me a step closer to reaching the end-goal. If I had let fear of change hold me back, I would not be where I am today, and I have my parents to thank for that.

3. How to Appreciate Every Stage of Life

On a personal level, life also moves in steps and stages. I started out single, got married, and became a father. As life moved on, I then got the incredible privilege of becoming a grandfather. I was fortunate to be able to witness both of my parents in the role of grandparents as well. I learned how to move through life’s many phases by watching my parents accept each new season with grace.

The only guarantee in life is change. My parents walked through momentous changes in their lives, and I can honor them by taking the time to examine what made them successful and content through life’s transitions and following their example.

What can you learn by looking back at how your parents lived? Are there any key lessons that stand out to you? I’d love to hear your thoughts!

How Bad Will the Food Shortage Get?

Yes, Biden Is Hiding His Plan To Rig The 2022 Midterm Elections