Honoring Your Parents: How Would They Deal With Trump Hysteria? 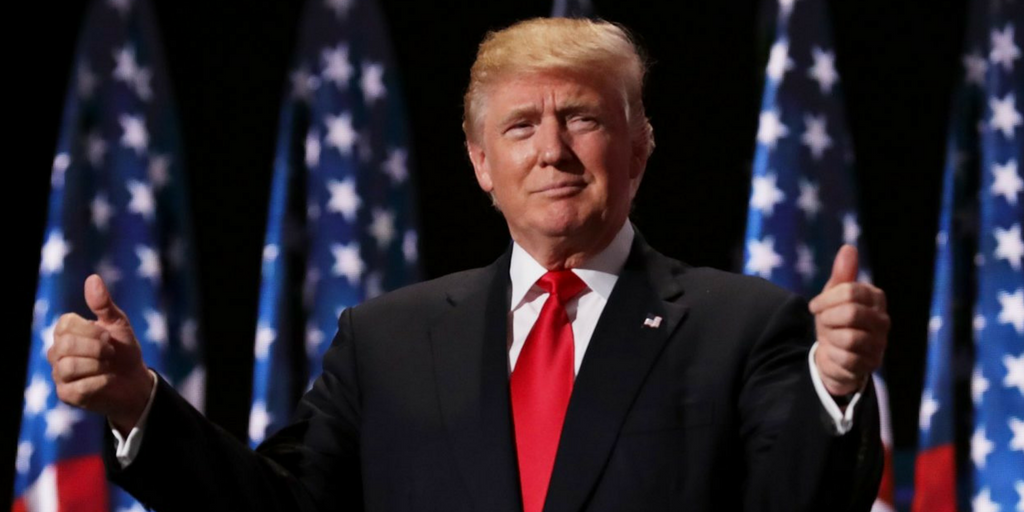 Recent political events have caused people to react in sad, ugly, and hurtful ways. We hear of people cutting off their friends and family based on whom they support, and the internet is abounding with negativity. All of this behavior is completely unnecessary and only serves to drag us down and bring out the worst in us.

I grew up in a family where political discussions were a regular family activity. Nobody ever agreed with anyone else, and that was okay. My parents set this pattern in our home. Their relationship could be described as “Jane Fonda married to Archie Bunker” so when they disagreed, they really disagreed!

I am sure they had their share of petty fights, but what I remember most were arguments over serious issues. Many lively discussions took place at our dinner table about everything from the New York City teacher strike to the Vietnam War.

The Vietnam War was also a major source of contention. My mother was vehemently anti-war. She even went so far as to conduct teach-ins to rally support for ending the war. My father was fervently anti-Communist. He wanted the Russian Bear stopped in its tracks. When the evening TV news reported on that day’s “body count,” the debate about the war would start once again.

But despite the opposing opinions my parents held on some very real problems, they always came home to each other, had dinner together, kept up their home, and raised their kids. They taught me how to put politics aside and get on with life. They were an example of how to respect each other’s differences without tearing each other apart.

Here are some things to remember when trying to stay true to your views without jeopardizing your relationships with loved ones:

Many social commentators today say that politics has become the new religion. For some people, it is has gone even further and become a cult. By definition, cults push recruits to show blind allegiance while demonizing the opposition, especially the natural support group of the recruit, such as family and friends. Anti-Trump hardliners who are taking the stance of “you’re either with us or against us,” are promoting a cult mentality, even though they haven’t told you to shave your head and put on orange robes. Beware of treating your friends as your enemies just because they think differently.

The President is a National Leader, Not a Spiritual Leader

Our president is our country’s chief executive, not its chief clergyman. He must first and foremost follow the Constitution and the duties prescribed for his office. His mission is to leave the country in better shape when he completes his term than when he started.

He has moral and ethical failings like everyone else. If these failings corrupt him on the job, then we have a problem. If they don’t, then we leave him alone. People who focus on his personal flaws set a tone of judgmentalism that won’t change anything. They use social media to feed the frenzy, so be aware of what you are reading and being influenced by.

A vote is a measure of political support, not necessarily a personal endorsement. It’s a practical way to for us citizens to exercise power in our legal system. We are always faced with limited choices, and they are almost never ideal. And while the election of our president is a significant national event, it is over in a day and then the business of running our country really begins. The world is not ending based on a particular person being elected to a particular position. Don’t let the hysterics of the doomsday prophets convince you that every day is a crisis. This too shall pass.

Divided opinions are part and parcel of democracy. In the era of social media, we are more aware of everyone else’s opinions than ever, and we are inundated with media sensationalism on a daily basis. This adds fuel to the fire and causes strife and fighting. In and of itself, these disagreements aren’t wrong, but let’s learn from my parents’ example. Despite what you believe, we can all work together and go on living our lives.

Did you see your parents live this out as well? How do you and your family handle political differences? I’d love to hear your thoughts and stories so we can learn even more from each other.

Should we simply walk away?

An Invisible Prison Has Been Built Just for You

Can you waken your “inner Jacob?”

Canadian father unloads on Justin Trudeau… ‘F you for killing my son!’…